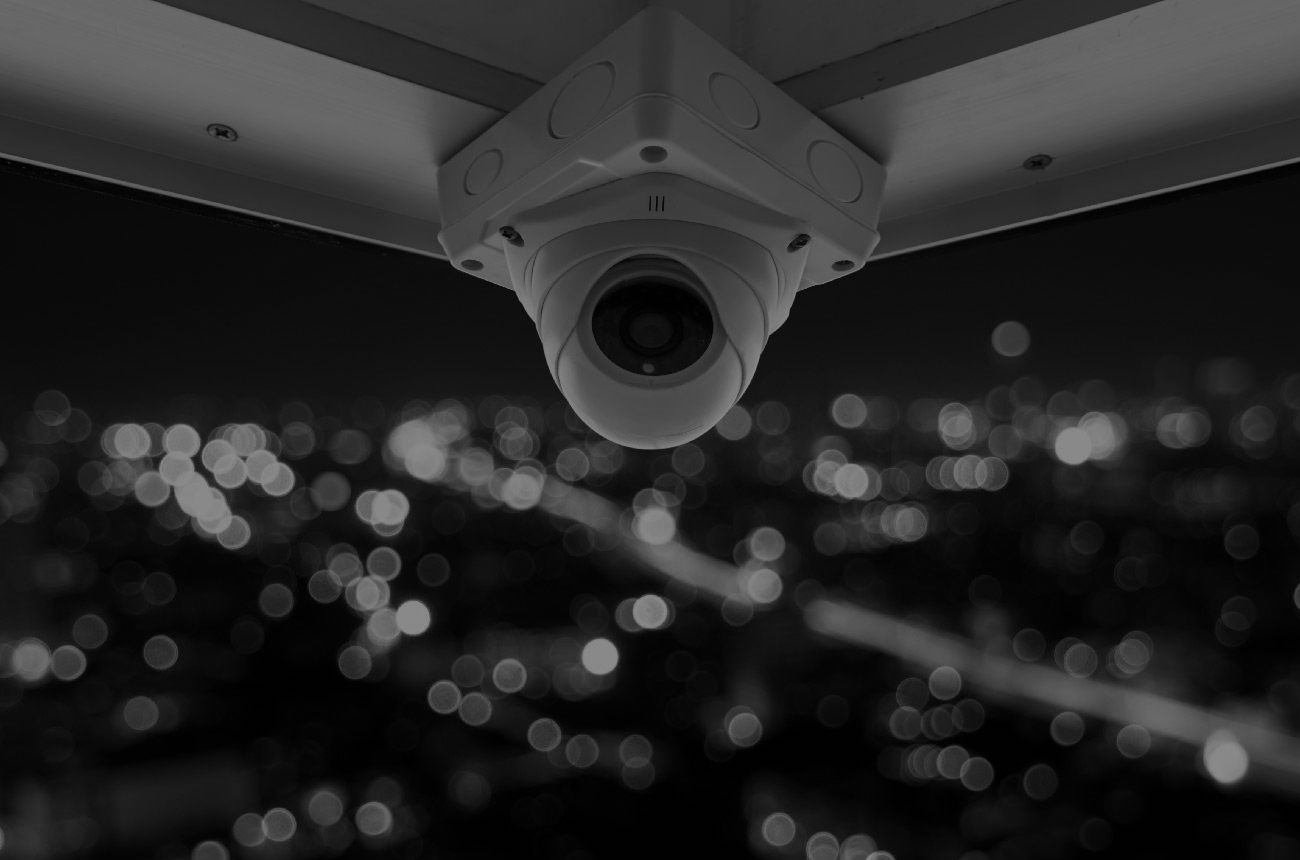 The security industry in South Africa is large, and the number of claims against security companies are increasing. Security companies accordingly attempt to protect themselves from potential limitless liability by entering into a contract with their clients to the effect that, although steps would be taken to minimize the risk of loss or damage, no guarantee of success can be provided. But what happens if the security guards themselves steal the very property they are meant to protect? Can a security company contract out of liability in these circumstances?

The security company is accordingly at the mercy of the fallibilities of its employees and for this reason security companies aim to limit or exclude their liability contractually, which would extend to situations where the guards themselves are guilty of theft. It is often argued, on behalf of the victim of such theft, that a term of a security contract excluding liability for situations where the guard themselves do the very thing they are employed to prevent, is against public policy, and leads to an absurdity which would render that term of the contract void and enforceable.

However, in recent cases, our Courts have found that such limitation clauses are not contrary to public policy and are commercially acceptable. In the SCA decision of FNB v Rosenblum (2001) 4 All SA 355 (A), the Court was called upon to decide whether a bank could contractually limit their liability for one of their employees stealing the contents of a safety deposit box. The Court confirmed that such liability attaching to the bank arises vicariously (and not directly) and found that public policy did not operate to exclude such contractual provisions, because the bank itself has not committed theft nor was it guilty of any wilful misconduct.

This principle was thereafter followed in the context of the security industry in the Full Bench decision of Pall South Africa (Pty) Ltd v Group 4 Falck (Pty) Ltd 2010 (North Gauteng High Court, Pretoria). In that case a security guard employed by Group 4 stole certain property from Pall SA, which he was meant to protect.  A contract had been concluded in terms of which Group 4’s liability was limited for damages “howsoever caused.” It was argued on behalf of Pall SA that this clause cannot be interpreted to relate to situations where the security guards themselves steal from the premises, which interpretation would lead to an absurdity.

It is accordingly of interest to note that, in the present constitutional era where exemption clauses are treated by our Courts with a large degree of circumspection because of the potentially far-reaching effect which it has on a party’s legal rights, the Courts have recognised the commercial risks which security companies in South Africa face due to potential wrongful acts by employees, over which they have no control.  Although such clauses may still come under further constitutional attacks, and may in certain circumstances be subject to the Consumer Protection Act and its consumer-orientated provisions, security companies can draw some encouragement from the approach of the Court in the Group 4 case, with reference to relying on similar limitation clauses in their contracts with clients.